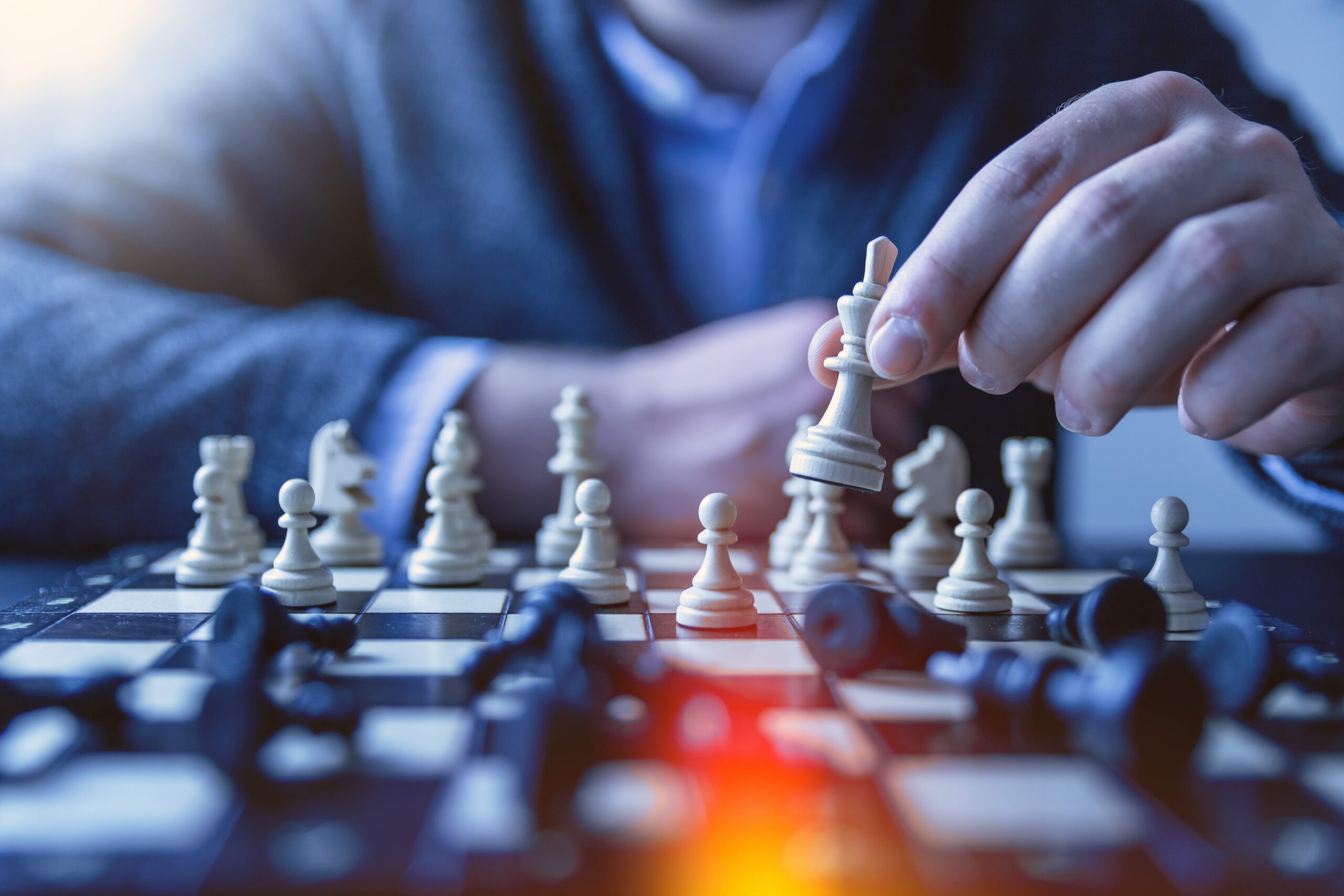 US Treasuries: The downtrend in Treasury bond prices continued into December as global equities and risk assets rallied strongly into the close of 2019. Treasury yields on longer maturities rose for the third straight month while the short end of the yield curve barely moved. As a result, the spread between the 2 and 10-year Treasury yields increased markedly during the month.   After a series of interest rate cuts, the Federal Reserve held the key policy rate steady at its last meeting on December 11, and further indicated that rates will be on hold until 2021.

Municipals: Municipals capped a strong 2019 with another positive month. The sector continues to see significant demand and once again held steady even as Treasuries declined noticeably in price. As a result, municipal yield ratios entered more expensive territory on a relative basis. Projected issuance is showing no signs of slowing down, and even corporations are getting into the mix in the municipal market.

Corporates: Investment grade corporate bonds generated gains in December and finished 2019 at a historic clip. Investment grade corporates even outperformed high yield, which also finished the year on a high note. Corporate bond spreads versus equivalent US Treasuries plunged in December, finishing at the lowest level for the year. Corporate debt issuance continues to be strong in the low interest rate environment, with an outsized amount expected in January.

Treasury prices declined sharply in December as investors shrugged off any indication of a slowing economy or global uncertainty. The S&P 500 rallied 3% in December. For much of the year, both stocks and bonds rallied together, but in the 4th quarter of 2019, Treasury bonds performed mostly counter to stocks.

The Federal Reserve’s Open Market Committee met for the final time in 2019 on December 11 and held its key policy rate steady. Markets were mostly calm over the last months of the year, in part due to clarity from the Fed about future policy moves. The committee indicated that it expects no further action will be taken on rates until 2021.

The 10-year Treasury finished the year down 77 basis points, its largest drop since 2014. The benchmark yield will begin 2020 at 1.92%, the lowest beginning yield since 2013, when it started at 1.78%. Surprisingly, Treasuries with shorter maturities experienced a larger move down in yield for the year. The catalyst was the Federal Reserve initiating a series of 3 cuts in July as the yield curve inverted in the summer. Since then, the yield curve steepened markedly, reducing recession fears and concerns about the Fed’s detrimental actions to the economy.

In December, this trend continued as Treasuries with shorter maturities declined in yield and longer-term yields increased. The 2-10 spread increased sharply in December to 35 basis points where it closed 2019 at the high for the year. This was also the highest level the spread reached since June 2018.  With no anticipated cuts in 2020, any progress in trade talks or improvement in economic data should cause further steepening.

Municipals gained in December and have generated positive returns in 13 of the last 14 months. For 2019, municipals earned over 7%, the best finish since 2014. Municipal yields were anchored across the curve, barely moving in either direction during the month. The 10-year AAA municipal benchmark yield closed 2019 at 1.48%, the lowest yearly close of all-time.

Despite declining ratios, investors were not deterred from the municipal market in 2019. Municipal bond mutual funds added $1.27 billion in the last week of 2019, finishing a year in which every single week experienced inflows. According to Lipper, the average weekly inflow for 2019 was over $1.5 billion.

This occurred while municipal bond issuance increased 26% in 2019 from the previous year, totaling $406 billion according to Bank of America. Sales are expected to increase again in 2020, with muni experts projecting approximately $420-$450 billion during the year. We do not expect demand to slow and the forthcoming supply should continue to be snatched up by municipal investors.

Looking more closely at valuations, municipal bonds are reapproaching historically expensive levels after retreating from them in mid-2019. Municipal ratios across the curve dropped in 2019, with the larger movements occurring on municipals with longer maturities. Specifically, the 10-year municipal AAA yields are now 77% of 10-year Treasury yields, dropping 9% for the year. This is the lowest closing level for this ratio since 2009.

The municipal yield curve steepened slightly in December due to the continued decline in the yield of bonds with shorter maturities. The 2-10 spread in municipals increased to 42 basis points in November, while the Treasury curve almost caught up in December (35 bps) Likewise, the 2-30 spread in municipals was reduced to 27 basis points above the same spread for Treasuries. Nonetheless, investors can still take advantage of municipal spreads and ratios of longer maturities, where relative value can still be achieved without adding significant credit risk. So long as these spreads and ratios continue to indicate significant value, we will encourage fixed income investors in higher tax brackets to take advantage of this market.

An interesting development to watch in the municipal market is the increase in industrial revenue bonds, which are securities issued by a government agency on behalf of a private company. These bond sales increased to $5.2 billion in 2019, the highest in 7-years. Companies like US Steel, United Airlines and Intel are taking advantage of this financing structure to raise money with record-low interest rates in the tax-exempt market. Investors, on the other hand, can get tax-free income with a corporate credit, offering further diversification. We expect this trend to continue as global interest rates stay low and corporate debt issuance reaches unprecedented levels.

Investment grade corporates rounded out a strong 2019 with another positive month in December. The 0.53% gain in corporates brought the total gain for the year to over 17%. High-yield bonds also finished on a high note, registering a 14% gain for the year. Both sectors led the way among domestic fixed income sectors for most of 2019 and experienced their best years since 2009.

For the second straight month, the corporate market held on to gains while Treasuries sold off noticeably. December’s gain and the 2019 outperformance of corporates can largely be attributed to consistent tightening of corporate spreads. Using the 10-year corporate spread as a benchmark, the spread finished 2019 at 108 basis points after starting the year at 159 basis points. The finishing spread was the lowest closing yearly spread of all-time. Tightening spreads typically indicate economic strength and a risk-on investor appetite which is further corroborated by the strong performance of global equities in 2019. In addition, global investors showed steady demand for corporate debt that offers positive nominal yields given its relative value in this yield-starved interest rate environment. This tightening of spread has brought average yields to about 2.86%, close to the all-time lows last seen in mid-2016.

Given this tightness of credit spreads, corporations are doing anything they can to issue as much debt as they can at these low-cost levels. The US investment grade corporate bond market is gearing up for a $120 billion month of sales after pausing for much of December. For comparison, average monthly issuance in 2019 was about $100 billion. On the demand side, corporate bond mutual funds only saw 6 weeks of outflows in 2019. This strong demand could pivot in 2020 if geopolitical tensions rise or the late economic cycle starts to negatively affect corporate profits.