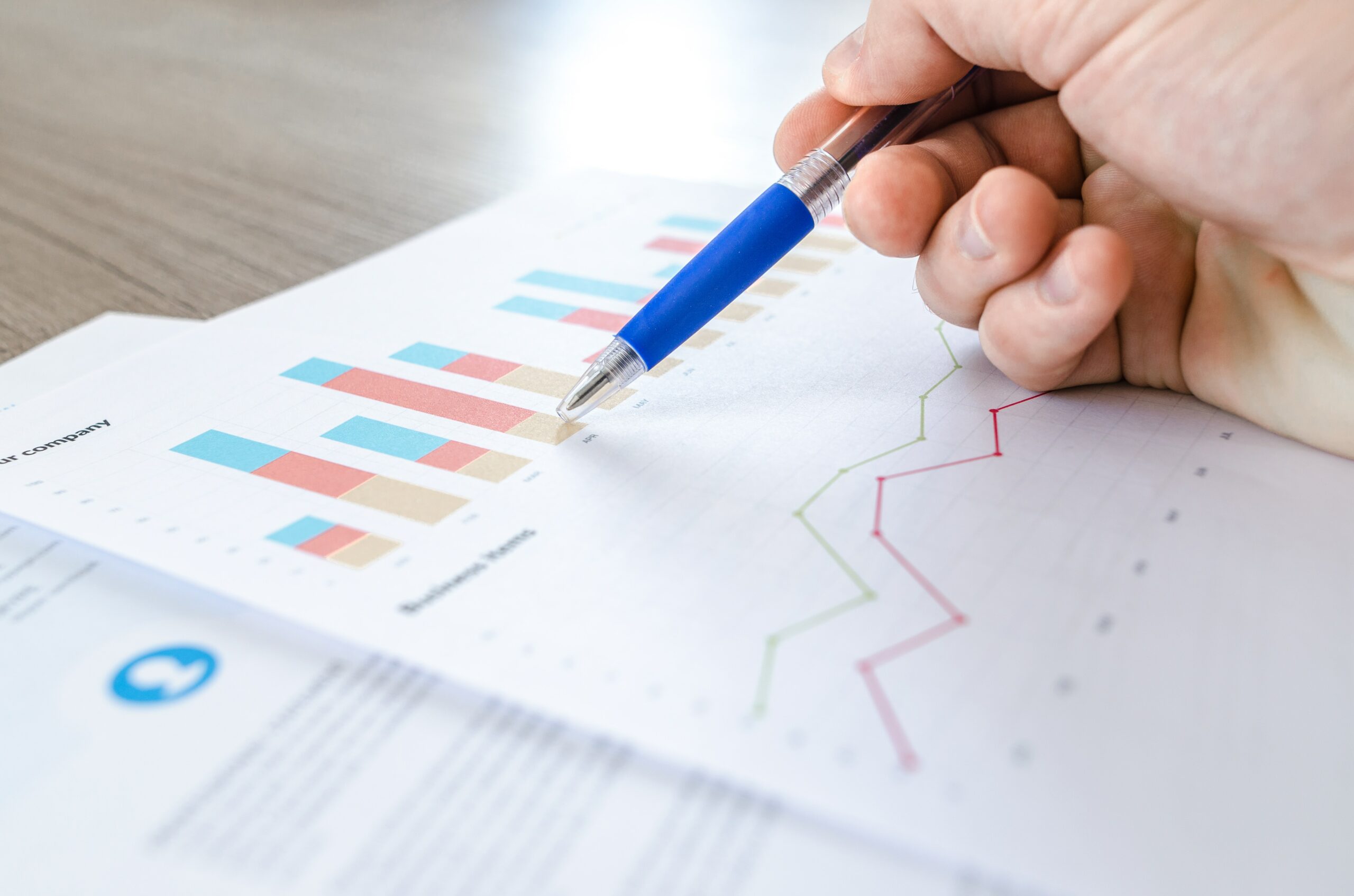 US Treasuries: Throughout most of November, investors embraced the risk-on environment created in part by positive headlines regarding trade negotiations. US Treasury prices declined and the S&P 500 rose 3.6% during the month. Treasury yields rose across the curve, with more significant movements in the short-intermediate portion, as economic data improved (but remains lukewarm at best). Thus, the spread between the 2 and 10-Year Treasury yields remained the same in November, offering no real indication that global growth expectations have changed despite these positive headlines. The Federal Reserve will hold its last meeting of the year on December 11, with no adjustment in monetary policy expected.

Municipals: Municipals squeezed out a small gain in November, finishing positive for the 12th time in the last 13 months. The sector held steady even as Treasuries declined noticeably in price, which caused municipal yield ratios to enter more expensive territory on a relative basis. Investors continue to have a strong appetite for tax-free income, but massive expected issuance could provide a little relief for the market where finding bargains has become increasingly difficult.

Corporates: Investment grade corporate bonds gained in November and remain on pace for a record year. High-yield bonds finished as the best performing domestic fixed income sector. Corporate bond spreads versus equivalent US Treasuries widened slightly in November despite the strong performance of the sector on a relative basis. The size of the corporate debt market continues to be in the headlines but the sector has shown little signs of slowing down in 2019.

Treasury prices declined in November as global equities rallied strongly, largely due to optimistic news from trade negotiations between the US and China. Bonds played their role as a negatively correlated asset in the risk-on environment, something which hasn’t happened all that frequently in 2019 with both asset classes exhibiting very strong performance.

The 10-year Treasury opened November at 1.69%, spiked sharply to 1.94% by mid-month as geopolitical concerns eased, and investors responded. Over the remainder of the month, mild economic data (specifically in manufacturing) coupled with dormant US inflation brought the benchmark yield back down, and it closed the month at 1.78%.

The Federal Reserve’s Open Market Committee meets for the final time this year on December 11. Contrary to many past Fed meetings, this gathering is expected to be a non-event, as no change in monetary policy is expected and markets have been mostly calm since the last meeting in October. However, the Committee will most likely provide further guidance on anticipated policy for 2020. Current interest rate futures are anticipating one rate cut next year, with June or July’s meeting being the most likely time, barring any unexpected shifts in the market or economy.

The Treasury yield curve shifted up during November, with roughly even yield changes for Treasuries with 1-10-year maturities. The 2-10 spread remained around 16 basis points at the end of the month. This spread reached 27 basis points when the 10-year Treasury reached 1.94% but narrowed sharply as yields fell throughout the rest of November. Despite the yield curve inversion in August, the 2-10 spread remains virtually unchanged for the year as both yields have declined almost 90 basis points. With only one anticipated cut for next year, any momentum in economic data should cause steepening, but we have yet to see this consistency in 2019.

Municipals eked out a gain in November and the sector is on pace forxc its best year since 2014, when munis finished up over 9%. Municipal yields on the short end of the curve declined further, while the long end of the curve remain unchanged. Overall, the 10-year AAA municipal benchmark yield inched up to 1.50%, about 24 basis points above its all-time low reached in August.

Despite substantial issuance, the municipal market remains steady and investors maintain a healthy appetite for tax-free income. The sector continues to see strong flows despite the seemingly paltry nominal yields. Municipal bond mutual funds added $2.36 billion of new money for the last week in November. According to Lipper US Fund Flows data, this was the largest inflow since records began in 1992 and marks the 47th straight week of positive net flows in tax-exempt debt funds.

On the supply side, municipal bond buyers are facing a busy holiday shopping season. Issuance is expected to reach $20 billion in the first week of December, the most in 2 years, when local and state governments rushed to borrow before pending tax legislation at the end of 2017. 30-day visible supply at the end of November reached $28.1 billion, the highest number since November 2017. According to Bloomberg, municipal issuance for 2019 totaled $367.4 billion, up over 20% from issuance at the same time in 2018.

This supply has undoubtedly been boosted by the rapid increase in spending across the nation. According to a report by the National Association of State Budget Officers, state budgets increased by 5.9% during the 2019 fiscal year, the biggest annual increase since the end of the Great Recession in 2009. This is up from last year’s 3.7% increase, as states directed significant financial resources to transportation projects, pensions and reserves to potentially help weather the next economic storm.

So long as these spreads and ratios continue to indicate significant value, we will encourage fixed income investors in higher tax brackets to take advantage of this favorable market.

Investment grade corporates performed well in November, right alongside the gain in global equities, and posted a 0.47% gain during the month as measured by LQD, the corporate bond index ETF. The sector continues its blistering pace in 2019 and is on pace to finish up over 18% for the year. High-yield bonds bounced back and led all domestic fixed income sectors, posting a 0.57% gain as measured by HYG, the high yield corporate bond index ETF. The sector reached new all-time highs during November.

This month’s gains in corporate bonds occurred while Treasuries sold off and corporate spreads versus equivalent Treasuries widened slightly on the long end. Using the 10-year corporate spread as a benchmark, the spread finished November at 120 basis points, well below the 159 basis points where it closed 2018. This spread has averaged approximately 129 basis points in 2019, so recent moves have brought it closer to this average. The tightness of this spread still indicates near-term economic optimism, which has yet to be significantly derailed this year.

Investors in corporate bonds continue to hold their breath in trades that seemed terrifying at the end of 2018, when geopolitical concerns heightened significantly, and stocks tumbled. Buying investment-grade bonds a few steps above junk have been huge winners this year, and broad indexes have earned double digit returns. As the Fed pivoted to begin cutting interest rates again, investors’ search for yield again became more pressing. Not surprisingly, many investors looked to the larger, more liquid corporate market. Late in 2018, experts and analysts feared that BBB companies had too much debt after a series of acquisitions and would get cut to high yield, which would cause a forced wave of selling of the securities. However, these bonds have outperformed in 2019, with many of these companies strategically cutting down debt and easing some concerns in the process.